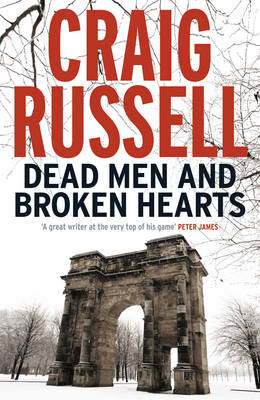 Craig Russell served for several years as a police officer in Scotland, before becoming an advertising copywriter and later creative director. He has been translated into 23 languages, and his Lennox and Jan Fabel series have both been highly acclaimed. He lives in Scotland. Show more Show less.


Somebody Told Me. This City Never Sleeps. Touch Here Comes The Rain Again. Right By Your Side. Cool Blue.

Who's That Girl. The First Cut. Paint A Rumour. Sexcrime nineteen Eighty-four. Winston's Diary. Greetings From A Dead Man. Ministry Of Love. Room Be Yourself Tonight Would I Lie To You. Conditioned Soul. It's Alright - Baby's Coming Back. Here Comes That Sinking Feeling. Revenge Missionary Man. Thorn In My Side.

The Last Time. The Miracle Of Love. Lets Go! Take Your Pain Away.

In This Town. He came and seemed to make a thorough examination, and ordered me back to work, saying there was no danger, and that he thought I was going, 'cranky'. I returned to my work, and had been digging away for something like an hour, when all of a sudden, it grew very dark. Then it seemed as if a great iron door swung open and I passed through it.

The thought then came to my mind that I was dead and in another world. I could see no one, nor hear sound of any kind. From some cause unknown to myself, I started to move away from the doorway, and had traveled some distance when I came to the banks of a broad river. It was not dark, neither was it light.

There was about as much light as on a bright, starlit night. I had not remained on the banks of this river very long until I could hear the sound of oars in the water, and soon a person in a boat rowed up to where I was standing. He looked at me for a moment, and then said that he had come for me, and told me to get into the boat and row across to the other side. I obeyed. Not a word was spoken.


I longed to ask him who he was, and where I was. My tongue seemed to cling to the roof of my mouth. I could not say a word. Finally, we reached the opposite shore. I got out of the boat, and the boatman vanished out of sight. Looking out before me, I saw two roads which led through a dark valley. One of these was a broad road and seemed to be well traveled.

The other was a narrow path and led off in another direction. I instinctively followed the well-beaten road. I had not gone far when it seemed to grow darker.


Ever and anon, however a light would flash up from the distance, and in this manner I was lighted on my journey. I can only give you a faint idea of his dreadful appearance. He resembled a man somewhat, but was much larger than any human being I ever saw. He must have been at least ten feet high. 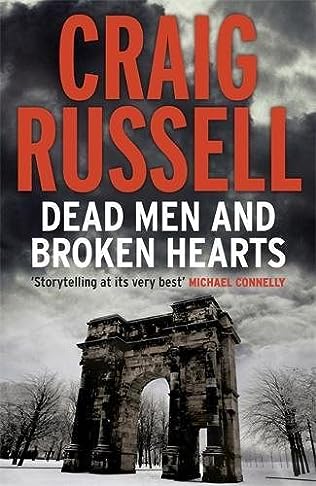 He had great wings on his back. He was black as the coal I had been digging, and in a perfectly nude condition. He had a spear in his hand, the handle of which must have been fully fifteen feet in length. His eyes shone like balls of fire. His teeth, white as pearl, seemed fully an inch long.

His nose, if you could call it a nose, was very large, broad and flat. His hair was very coarse, heavy and long. It hung down upon his massive shoulders. His voice sounded more like the growls of a lion in a menagerie than anything I can recall. I trembled like an aspen leaf at the sight. He had his spear raised as if to send it flying through me. I suddenly stopped. With that terrible voice I seem to hear yet, he bade me follow him; that he had been sent to guide me on my journey.

I followed. What else could I do? After he had gone some distance a large mountain appeared to rise up before us. 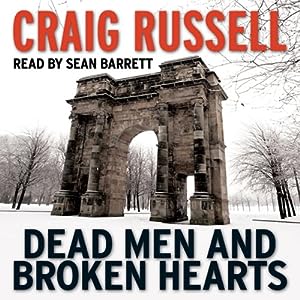 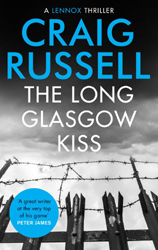 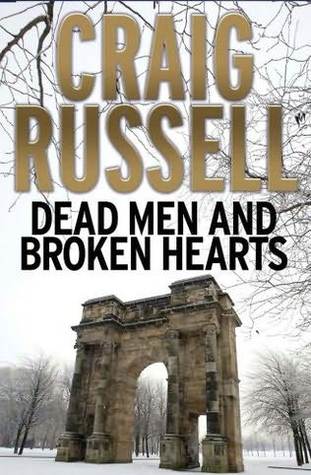 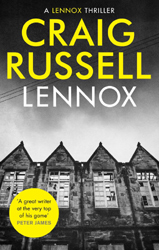 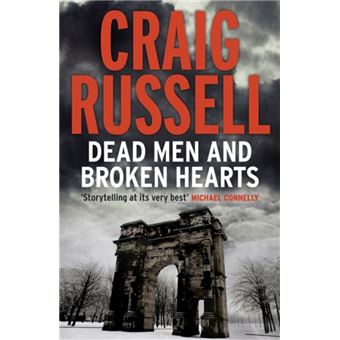 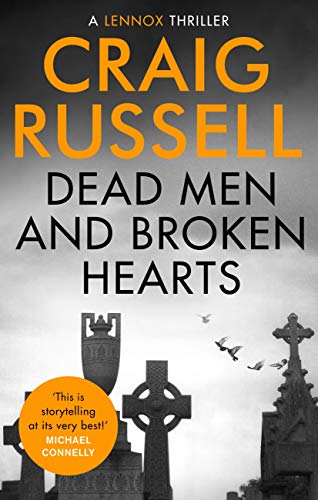